When will the global society be ushered in, and who will be in charge? This issue tackles that question and reveals how a “new world order” fits with the end-times picture described in Scripture. From plans for the ancient Tower of Babel and a God-free union of nations, an economic utopia, and an attempted man-made stairway to heaven to the introduction of the new version of the Shinar dream, it’s all here.

The Cross in the Desert

Thousands of Americans are buried overseas where they died fighting for their country. Now the ACLU wants to remove a cross that signifies the last measure of their devotion.

Racing Toward the New World Order

The future dreamed of by the globalists of the 1980s has arrived. And it spells nothing good for Christians or loyal, devoted Americans.

G-20 and Beyond: The Push for Global Finance

First came the euro, the multinational currency of the European Union. Now something more comprehensive is on the drawing board, and its implementation may be closer than you think.

The Kingdom of the Beast

Who doesn’t want global peace and harmony? Who doesn’t wish to live in a utopia? The day is coming when some people will think they’re getting what they wished for—but they will be dreadfully wrong.

The emergent church is growing. Unfortunately, it embraces three distinct understandings of God’s Kingdom that draw the movement toward acceptance of a one-world system. 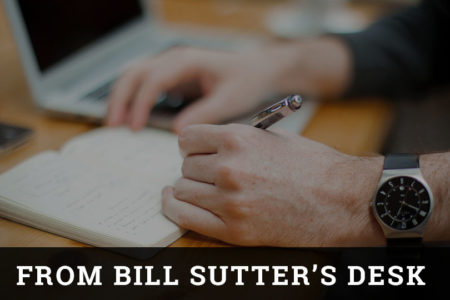 A dynamic factor in the Jewish people’s prophetic return to Zion is a special group of several thousand young men and women designated as “lone soldiers.” Leaving everything behind, including their families... 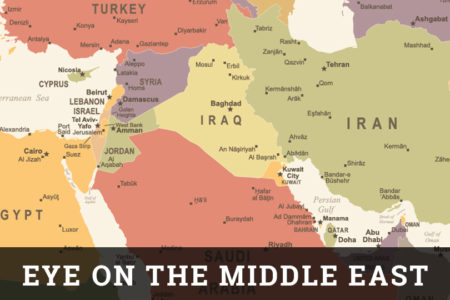 When Ya’akov Teitel was arrested for multiple criminal acts in Israel last fall, the Ortiz family in the town of Ariel in Samaria breathed a sigh of relief. For nearly... 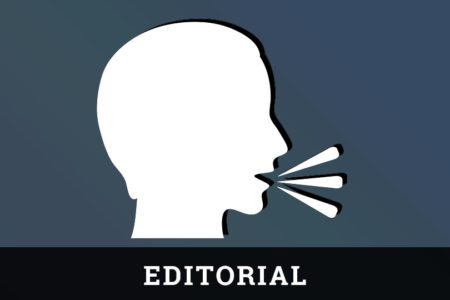 Most ordinary people laugh off as silliness much of what has become known as political correctness. But in the aftermath of Maj. Nidal Hasan’s brutal attack on military personnel at Fort... 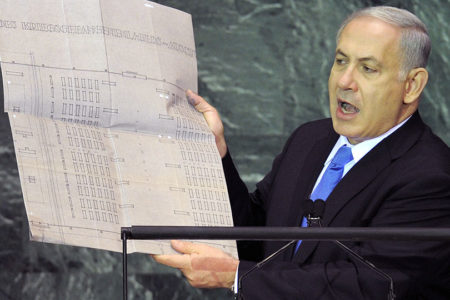 Israeli Prime Minister Benjamin Netanyahu made an eloquent stand for truth at the UN in September. But what he told the Israeli news media outside the Assembly Hall may have been as important... 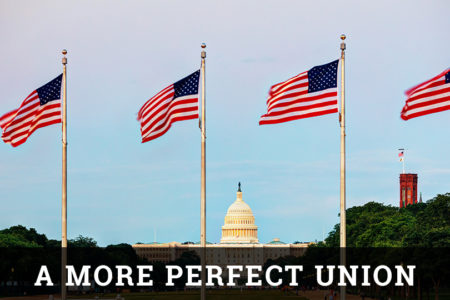 On October 22 in Washington, DC, the Federal Communications Commission (FCC) convened a hearing process that may determine who will rule the Internet. What happens could affect the freedom of Christians... 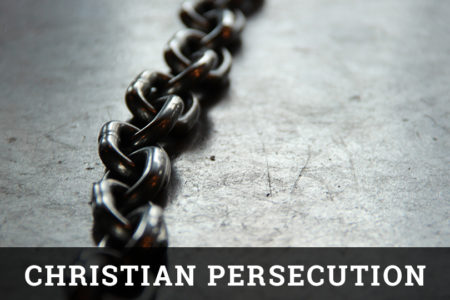 On October 27, Reuters reported that Somali pirates captured a British couple sailing in the Indian Ocean. The Britons, Paul and Rachel Chandler, were taken to Somalia and held for ransom... 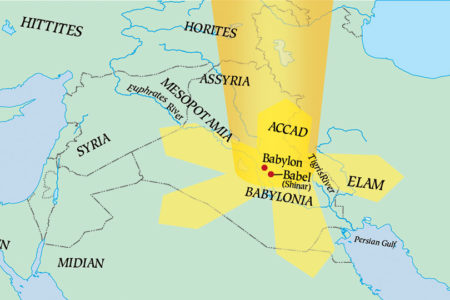 Nimrod and Globalism at Shinar

In a way, the revolt that occurred after the ancient biblical flood seems very contemporary. God instructed Noah’s descendants, “Be fruitful and multiply, and fill the earth” (Gen. 9:1). But... 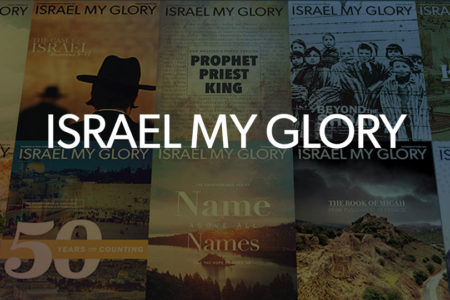 The Movers and Shakers

According to The New York Times, the Group of 20 (G-20) plus the European Union (EU) “represent about 90 percent of the world’s gross national product, 80 percent of world... 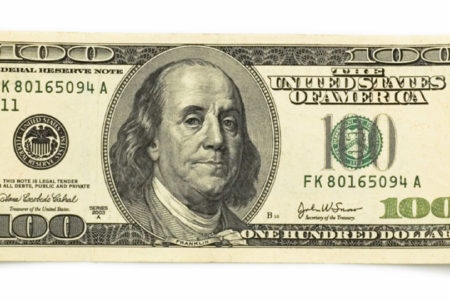 The Decline of the U.S. Greenback

How much is $1 trillion? To get an idea of how massive this amount is, think of it in seconds. Going back in time 1 million seconds would take you back... 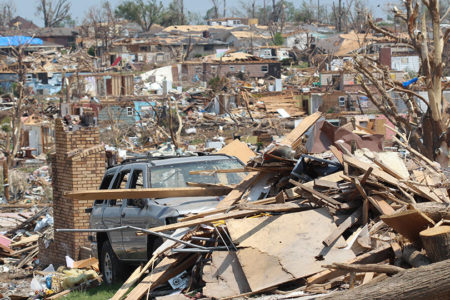 The No-Battle Battle of Armageddon

A mere seven years after his meteoric rise to power, the Antichrist will have ruined the planet. Those taking his mark of allegiance will be covered in “foul and loathsome” sores...

They Won’t Bow to Antichrist

There’s probably nothing Jewish people want more these days than peace. And when the Antichrist offers it in the future, he will deceive them—and most of the world—into believing he... 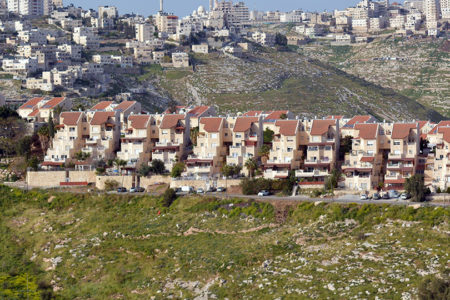 The Jewish Settlements: Why All the Fuss? 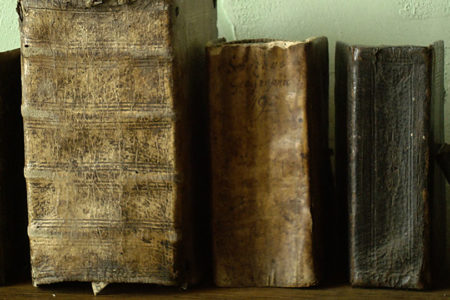 History Through the ‘Apple of His Eye’

In the mid 1990s, Steven Spielberg produced a cartoon series about two laboratory mice. One was incredibly smart; the other was clueless. Each episode revolved around the smart mouse devising... 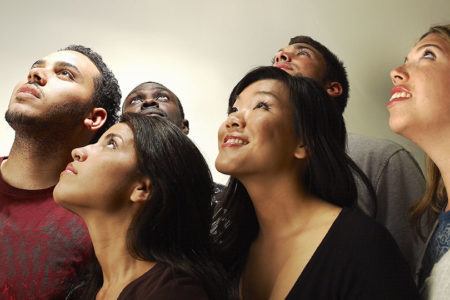 Does it ever seem like everything is falling down around you? That disappointment or fear dogs your every step? One Web site offers a solution: Grab some wool and knitting...

Hebrews 8 begins with the author summing up the first seven chapters about Christ’s priesthood: “Now this is the main point of the things we are saying: We have such a High...

The Ultimate Reason for God’s Anger and Wrath 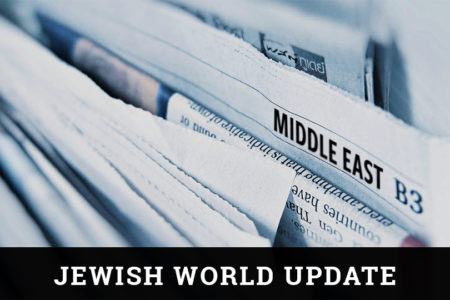 Young female athletes from Israel’s fencing team swept top medals at a 28-nation European tournament in Austria in November, but when they received their medals, the organizers did not play...

In Proverbs 27:10 it is written, “Better is a neighbor nearby than a brother far away.” We have lived in this neighborhood in Jerusalem for more than 35 years. I know...

US authorities on Sunday (16th) named 44-year-old British citizen Malik Faisal as the hostage-taker in Saturday’s 11-hour standoff at a Texas synagogue. The Dallas field office...

Israel is undergoing the largest rearming effort in years in response to Iran...

According to the Israel Meteorological Service forecast, a winter storm that began Thursday afternoon (13th) will continue to batter Israel over the weekend and will peak on...

A fortified compound north of Palmyra in eastern Syria is equipped with medium-range and long-range surface-to-surface ballistic missiles, a report by...

Jewish Groups Give Help and Hope After Deadly Fire

After a fire killed 17 people in a high-rise apartment building in the Bronx, New York, on Sunday, Orthodox Jewish groups and individuals have been...

An Arab terrorist was shot and wounded by IDF forces in the Hebron area on Tuesday night (11th) while throwing firebombs at an IDF post. The IDF stated that during...

Hello Friends and welcome to 2022. Currently, Israel is fighting a surging Covid attack, and they are determined to get that under control...

More From The Friends of Israel 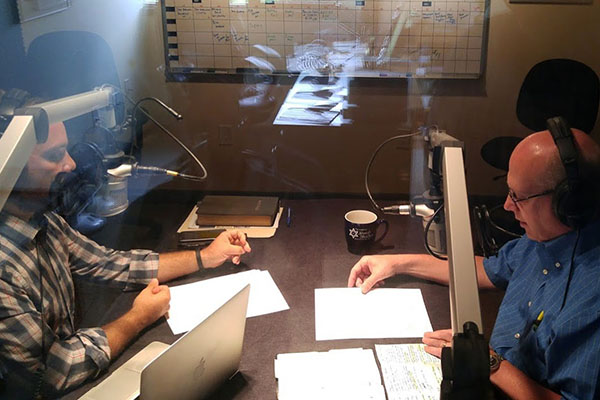 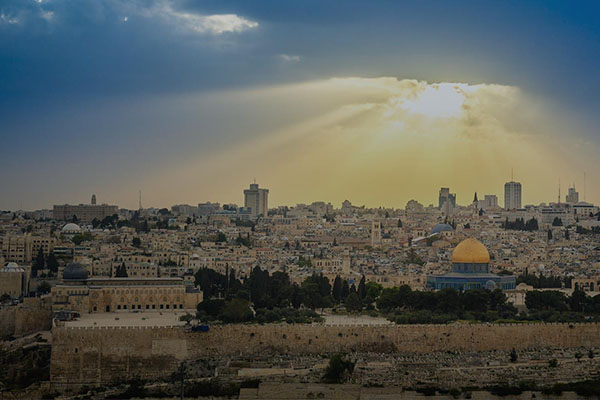 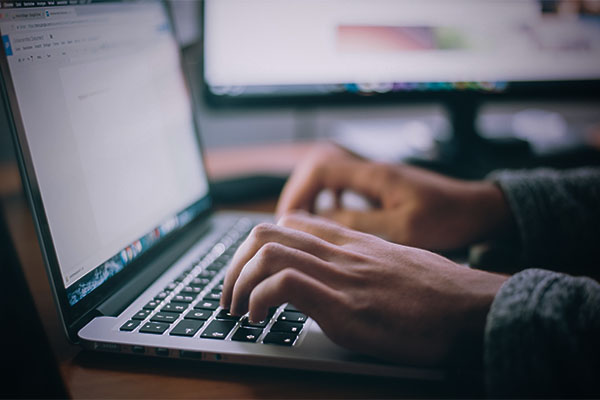