Following the crucifixion of the Son of God, Joseph of Arimathaea went before the Roman governor, Pontius Pilate, to beg for the body of Jesus. Who would have thought it? He was a member of the Sanhedrin – the very political body which had condemned Jesus to death. But, that verdict was never unanimous. Joseph of Arimathaea did not condemn Him (Lk. 23:51). He was an honorable man – one who awaited the Kingdom of God (Mk. 15:43).

“And he took it [the body of Jesus] down, and wrapped it in linen, and laid it in a sepulcher that was hewn in stone, in which never man before was laid” (Lk. 23:53) – an untouched tomb to house in death the One born of an untouched woman.

And Joseph of Arimathaea (a town about 20 miles northwest of Jerusalem) was accompanied in the unpleasant task of preparing the body for burial by a least-likely-to-succeed candidate. “And there came also Nicodemus . . . and brought a mixture of myrrh and aloes, about an hundred pound weight” (Jn. 19:39).

What irony! The disciples who had followed the Lord in public for more than three years were now in hiding (Mt. 26:56) . And these two believers who had followed the Lord in darkness and in secret now stepped forward into the light to lovingly bury their crucified Messiah. Their deed of courage would be immortalized. These teachers of Israel finally realized that here at last was the long-promised Lamb of God of whom their own prophet had written, “But he was wounded for our transgressions, he was bruised for our iniquities; the chastisement for our peace was upon him, and with his stripes we are healed. All we like sheep have gone astray; we have turned every one to his own way, and the Lord hath laid on him the iniquity of us all” (Isa. 53:5-6).

And three days later Mary Magdalene, Mary, the mother of James, and other of the women came early in the morning to the sepulcher with spices to anoint the Lord’s body for final burial. When they got there, the stone was moved – the tomb was empty (Lk. 24:2-3). And two angels sent from God said, “. . . Why seek ye the living among the dead? HE IS NOT HERE. . . ” (Lk. 24:5-6). They were much perplexed! 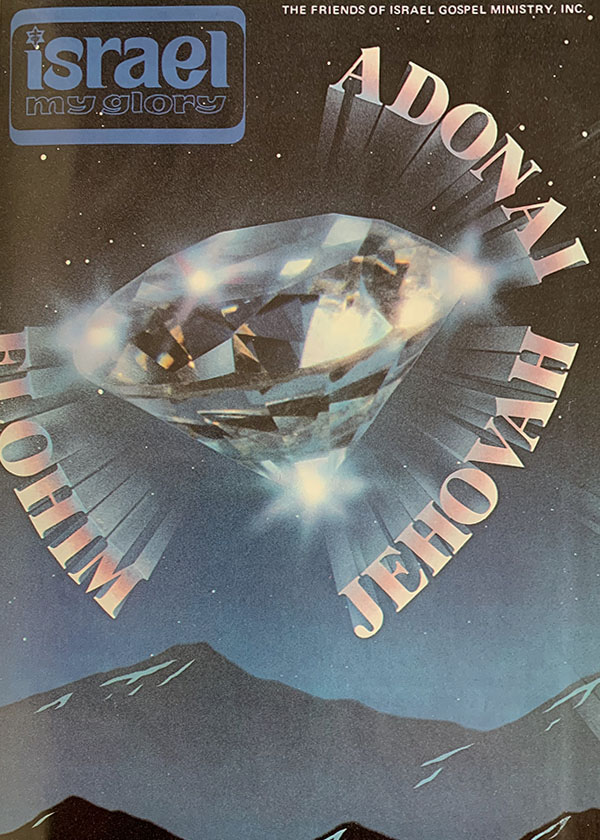