Habakkuk’s name comes from the Hebrew word “Habkaku” which means to embrace. Ancient rabbinical legends were developed around Habakkuk’s name. Some believe him to be the son of the Shunammite woman (2 Ki. 4:16), since through Elisha’s embrace he was brought back to life. Others say he was the man set to watch the fall of Babylon by Isaiah (Isa. 21:6; cp. Hab. 2:1). Still others view him as the man sent by an angel to feed Daniel pottage and bread in the lions’ den (Apocryphal book, Bel and the Dragon). Legends are just that, legends. They developed around Habakkuk since nothing is known of his background.

Nothing is known about Habakkuk’s occupation outside of being called a “prophet” (1:1), a title given only to Habakkuk, Haggai, and Zechariah. Some have held that he could have been a Levite since he wrote, “To the chief singer on my stringed instruments” (3:19). Scripture does not record either his lineage or home town, but since he was a prophet of Judah and a contemporary with Jeremiah, he most likely would have been from Jerusalem.

The date of Habakkuk’s prophecy has been disputed through the centuries. An approximate date is determined by aligning the events described by Habakkuk with the history of Judah at  that time. Conservative scholars believe the book was written between 612-600 B.C. for three reasons. First, the Chaldeans had not invaded Judah as yet (1:6ff; 2 Ki. 24). Second, there is no record of the 70-year Babylonian Captivity that took place in 586 B.C. Third, the conditions depicted in Habakkuk 1:2-4 seem to describe the social, religious, and moral situation in the reign of Jehoiakim (609-597 B.C).

The powerful Assyrian empire, which ruled the Middle East during the 7th century B.C., met its end in 612 B.C., at the hands of Nabopolassar of Babylon and Cyaxares of Media. By the end of the century Assyria had virtually ceased to exist.

In 605 B.C. Nebuchadnezzar of Babylon defeated Pharaoh-neco and his army at Carchemish, but pursued them to Israel. During the pursuit Nebuchadnezzar subdued Jerusalem and took captive Daniel and other young men of Israel.

Nebuchadnezzar was forced to return home upon hearing of his father’s death in order to occupy the throne of Babylon.

Jehoiakim rebelled against the Babylonian occupation after three years and was killed. Upon Jehoiakim’s death, his son Jehoiachin was placed in rule, but was defeated by the Babylonians in 597 B.C., after a three-month rule. He was carried off to Babylon. Zedekiah was made king, but after ten years of rule, along with the support of Egypt, he rebelled against the Babylonian occupation, wherein they utterly destroyed Jerusalem and the Temple, leaving only a remnant of people under the rule of Gedaliah the governor. This period of Judah’s turbulent History is detailed in the Book of Jeremiah.

In chapter one, Habakkuk dialogues with God concerning the problem of Judah’s wickedness going unjudged, and his perplexity over God using a more wicked nation to bring judgment upon Judah.

In chapter two, Habakkuk patiently sits back to wait and watch for God’s answer to his dilemma. God reveals that He will use the Chaldeans as a rod to chasten Judah, but their ruthlessness and corruption will be self-destructive (2:6-19), bringing about their demise. Habakkuk learns that evil never succeeds, for the wicked are eventually destroyed, “but the just shall live by his faith” (2:4), and survive the tyrant’s onslaught.

In chapter three Habakkuk breaks forth in prayer, petition, and praise, having understood God’s sovereign plan on behalf of Judah’s chastening, and her enemies’ destruction. 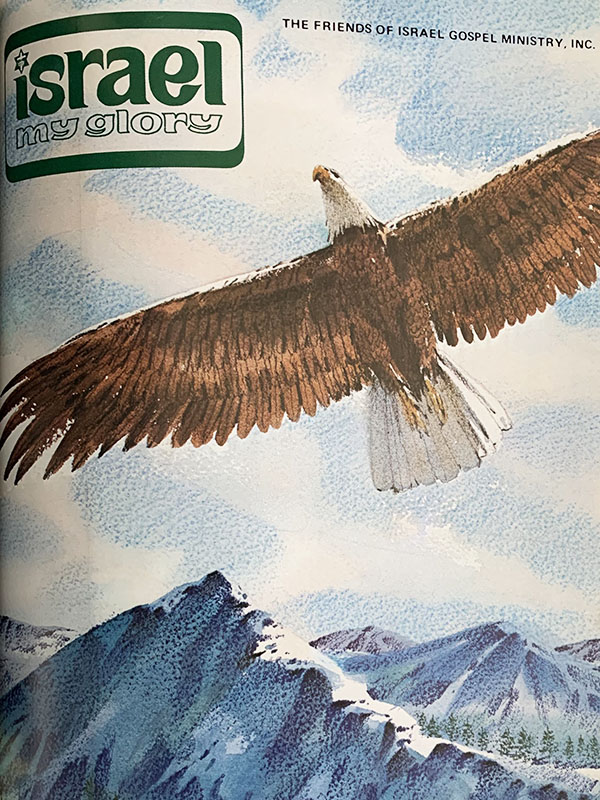