The Jewess was livid with anger. She had been approached by a man on the street in Jerusalem who had offered her a tract and tried to strike up a conversation about Jesus as the Messiah of Israel. “He didn’t care about me,” she exclaimed. “All he wanted to do was hang another Jew’s scalp on his belt.” A tirade about Christians attempting to proselytize Jews erupted from the experience.

The fear that believers in Jesus are bent on brainwashing Jewish people, stripping away their Jewishness, and turning them into Gentiles who practice another religion is born from memories of dark days of suffering and forced conversions. Consequently, proselytizing—word and concept—has been clothed with such disreputable connotations that for some it is flashed as an instant mind-closer whenever a word is spoken about Jesus.

In actuality, proselytizing (making converts) has been very much a part of the fabric of Judaism. The Midrash refers to the statement about the “souls that they had gotten in Haran” (Gen. 12:5) as converts Abraham had made while in that land. The observation concludes with the comment that every proselyte is to be viewed as if a soul had been created. The Midrash further contends that when Israel is obedient to the will of God, He brings in as converts to Judaism all of the just of the nations—Jethro, Rahab, and Ruth are cited as examples. First-century Pharisees were zealous to win converts. “Ye compass sea and land to make one proselyte” (Mt. 23:15).

Some modern rabbis promote the concept that Judaism should return to its soul-winning ways. Rabbi Alexander Schindler contends that “Judaism from its birth has been a missionary religion. Abraham was a missionary. We ought to resume our time-honored tradition.”

Evangelical Christians who practice Judaism’s “time-honored tradition” of being “a missionary religion” are not, therefore, perpetrators of a dangerous enterprise that is foreign to the rules of religious fair play. Nor, because they seek to make Christ known to Jews as well as Gentiles, are they avowed enemies of the Jewish people.

Thus, true believers are not scalp-hunting marauders or entrenched enemies of the Jewish people. And those who portray them as such are making a very serious error. In fact, Jewry and the state of Israel have no firmer friends or more eager encouragers than are numbered among missionary-minded Christians. Today, when Israel is being increasingly isolated in a world propagandized by anti-Israel antagonists, these people stand firmly committed to Jewish rights and privileges in the Middle East.

And, with the grim realities of the day, there is another dimension to consider. Anti-Semitism, in its ugliest forms, is being resurrected in the Western world. Skinheads, neo-Nazis, Identity Movement “Christians,” and their ominous look-a-likes continue to turn up the volume on the manic “A good Jew is a dead Jew” theme. Believers have put themselves on the line with the Jewish people by standing militantly against anti-Semitism in any form, declaring it not only irrational but satanic. In this regard, The Friends of Israel has dedicated an entire year of Jewish friendship banquets all across North America to the theme “God’s Answer to Anti-Semitism.” Our message is a defense of Israel and Jews and a denunciation of every vestige of Jew-hating oppression. This commitment, of course, exacts a toll—personal and corporate. But we continue to stand with Jewry because it is right before God to do so, not because we are scalp-hunting exploiters. 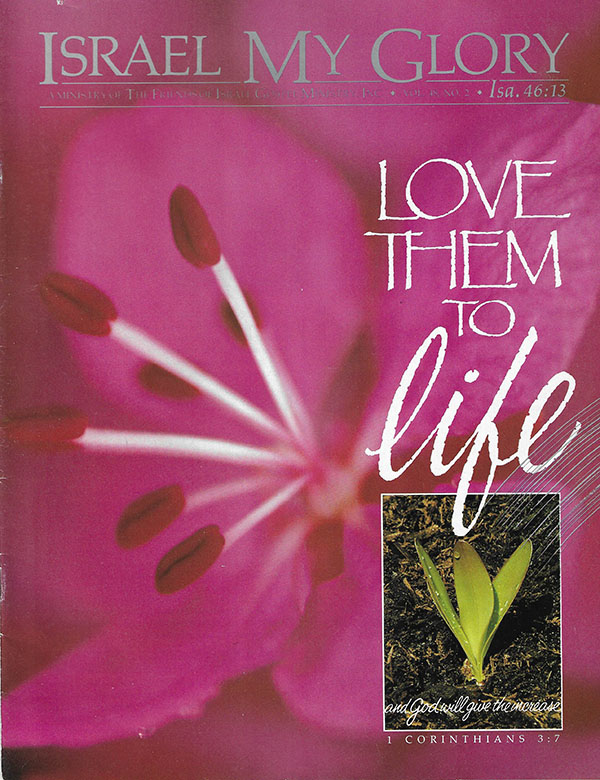 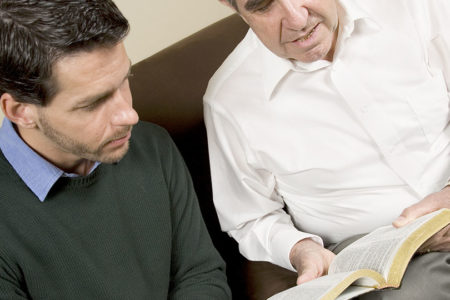 The Apostle Paul put it this way: “Brethren, my heart’s desire and prayer to God for Israel is, that they might be saved” (Rom. 10:1). Jesus said it even more concisely: “For the Son... 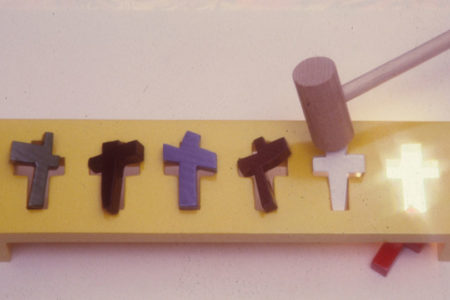 Who Is the True Messiah?

We nearly fell out of our cushioned synagogue seats when we heard the rabbi’s answer! I had accompanied a group of believers from a suburban Detroit church to a conservative synagogue to learn more about...

The Rapture of the Church

We believe in the premillennial and pretribulational return of Jesus Christ. This means that Christ’s return for His bride (the Church) is imminent and therefore can happen at any moment (1 Th. 4:13–17; 5:6).

Replacing the Heart of Stone

“Born Again Jews are Rocking in the U.S.S.R.” This was the headline on the second page of the September 1989 edition of the local San Diego Jewish newspaper. With much anticipation, I read the article.

Doctrine in the Church 1 Corinthians 15

The word doctrine is an enigma to many Christians. There is something unbiblical, almost heretical, about it. You may hear someone say, “Just give me Jesus. He’s all I need,” or perhaps...

In winter it is trendy to give friends a large basket of fresh fruit wrapped in cellophane and tied at the top with a red bow. The fruit is beautiful to behold...